About Our Founder Meah Denee


Meah Denee Barrington is a visual artisan redefining positive storytelling by curating work that is raw and real. Meah Denee work focuses on presenting people of color in a positive and truthful light. She is the Producer and TV Host of The Reel Effect with Meah Denee, a bi-weekly black entertainment news show, and film site. Her motto for each interview being “let's get reel.”

Meah Denee has southern charm with a city hustle. She gets that from being born in the Bronx, NY and raised by city parents while growing up in a small town called Raeford, North Carolina. Meah Denee is a proud graduate of the University of North Carolina at Chapel Hill. After graduating from college, she moved to New York to pursue a career in entertainment where she was selected to be a “Respect My Vote” correspondent on BET’s ​106 & Park but two months into her stay in New York her father passed after going into a diabetic coma. During that time she faced many trials and tribulations, she went through depression, and couldn’t find a job but ultimately through faith and prayer found healing and decided to create her own opportunities in the entertainment industry.

Over the past six years, Meah Denee has used her camera and editing skills to work with companies like Madame Noire, Hello Beautiful, PBS Digital Studios, MTV, BET, black-owned financial tech company Breaux Capital, and nonprofits like Chionesu Bakari. Meah Denee’s most recent accomplishment is being the producer and showrunner for Late Night in Harlem! The FIRST late night talk show to be filmed in Harlem, NY and hosted by two African American men. Along with producing she is currently an Office Assistant for an HBO limited series currently in pre-production.

One of her life's mottos is “I will do well in this and see it through” (Jennifer Lewis) and also maintaining the mindset, “I will prepare myself and be ready when my next opportunity comes.” Meah Denee also prides herself in giving back to her community through mentorship and her annual prom gown giveaway. 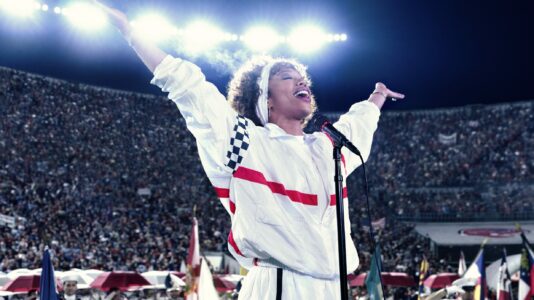 Whitney Houston “I Wanna Dance With Somebody” Live Experience!

“I Wanna Dance with Somebody”, is the musical drama highlighting the rise of Whitney Houston and chronicles performances that propelled her iconic... 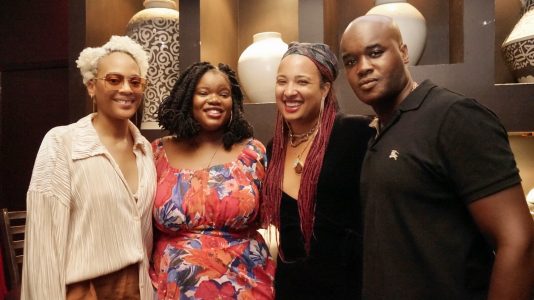 The newest drama series to hit your screens at the end of this summer will be, Hotline. The digital series premiered the first two episodes of season... 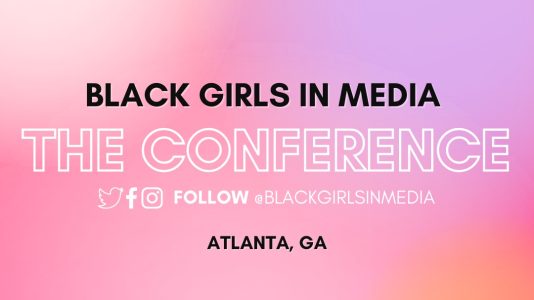 Black Girls In Media Conference Touches Down In Atlanta!

Founder of Black Girls In Media, Tasha McCaskiel, is on a mission to bring more Black women to the media industry. Better jobs, bigger paychecks, and... 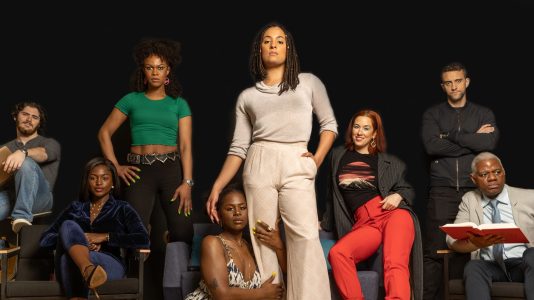 Hotline is what happens when a team of passionate, queer, Black folks decide that people of transgender experience deserve more than they get in the...