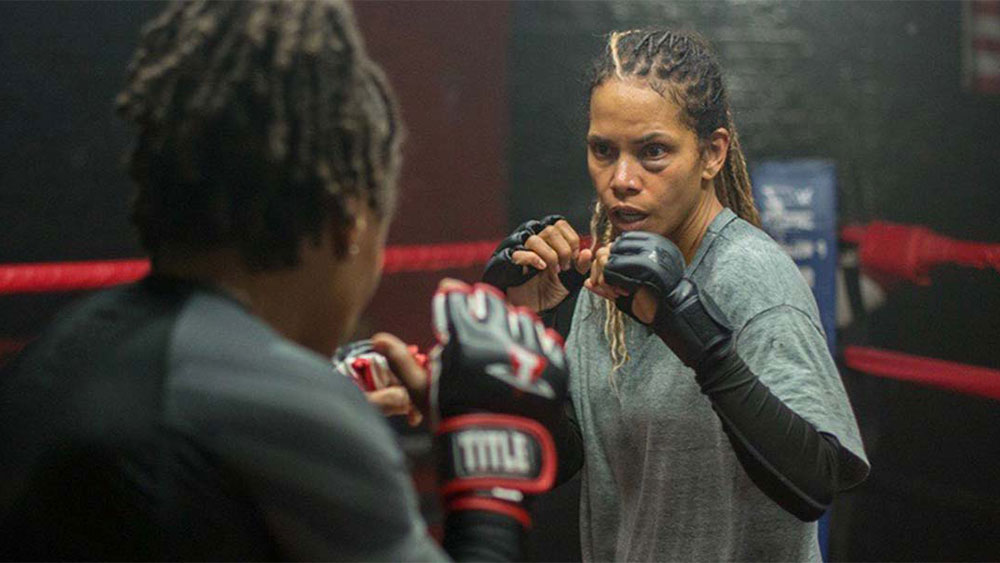 What To Watch In November? Reel Black Releases Is Here!

November is here and we have a lonnnng list of television series and movies featuring Black actors to highlight and put you on. I hope you’re ready for this dynamic list and of course make sure you comment with any television shows or movies we may have missed. To get this monthly list of releases sign up for The Reel Effect newsletter!

In his feature directorial debut, Lin Manuel Miranda brings us tick, tick…BOOM!, an adaptation of the story of Jonathan Larson and his journey on how he created the Broadway play Rent, one of the most iconic and long running plays on Broadway. The film stars stars Academy Award nominee & Tony Award winner Andrew Garfield, Alexandra Shipp, Robin de Jesús, Joshua Henry, Emmy Award nominee Mj Rodriguez, Tariq Trotter aka Black Thought of The Roots, and Vanessa Hudgens. tick, tick…BOOM! can currently be seen in select theaters.

Taste the Nation returns to us for a four part holiday series starring Padma Lakshmi as each episode highlights a different immigrant culture and tradition, like the Korean New Year in Los Angeles and Cuban Christmas in Miami.

Considered to some as being one of the biggest and most influential rappers of the 21st century, Kid Cudi, gets very personal about his journey to fame as well as his battle with drugs and his fight with depression and mental health over the past decade in this new Amazon documentary.

The Game – November 11 – Paramount Plus

Tasha Mack, well Tasha Smith, is back with a new (well newer version) of The Game on Paramount Plus. The series is back for a third time and picks up in Sin City with a set of new players and new goals for our lead character, Tasha Mack, who is focused on building her empire as a sports manager and business woman.

Premiering Friday, November 12th at 8pm ET/PT on SHOWTIME, the documentary Kevin Garnett: Anything Is Possible shows the NBA legends iconic career starting from being the first high school draft pick after 20 years to his NBA championship title with the Boston Celtics.

Netflix’s Red Notice immediately throws a punch with its star studded cast featuring Gal Gadot, Ryan Renolds, AND Dwayne “The Rock” Johnson! In this action movie Johnson plays an FBI top profiler and is tasked with catching Gadot and Reynolds characters after a world wide alert is sent out for their arrest.

Inspired by the actual life of superstar tennis players Venus and Serena Williams, this biopic gives us a visual journey to how their father helped them become the most dominant and best tennis players in the world! Starring Will Smith as Richard Williams in a role critics are loving the film also stars Aunjanue Ellis, Saniyya Sidney, Demi Singleton, Tony Goldwyn, and Jon Bernthal.

Season two of the first Power spinoff is here with even more coverups and mind blowing story arcs. The season picks back up with Tariq trying to stay out of prison but now he has another murder on his hands and needs to gain allegiances in some unlikely places, moving more and more like his father, James St. Patrick every day.

This Walt Disney animated movie follows the Madrigals family as they live in a magical placed called Encanto. Within this family everyone has a special magical power that they are gifted at birth except young Mirabel, but tables soon turn when the family members start losing their magical powers and Mirabel may be their only hope. The film features all-new songs by Lin-Manuel Miranda (“Hamilton,” “Moana”) and is directed by Byron Howard (“Zootopia,” “Tangled”) and Jared Bush (co-director “Zootopia”).

Academy Award winning, Halle Berry, stars in her first directorial debut film about a MMA fighter who reclaims her power when everyone else considers her a has been in this sports drama. Jackie Justice (Halle Berry) left the sport of mixed martial arts in disgrace but is now on a road of rendition along with figuring out motherhood, after her young son is dropped on her doorstep. At the end Jackie Justice is ultimately evolving into a new women and fighter. The film also stars stars Adriane Lenox, Sheila Atim, Valentina Shevchenko, and Stephen McKinley Henderson.

This new Netflix limited series stars Wesley Snipes and Kevin Hart as two brothers who are tested to the limits as they navigate through a world of celebrity, fame, crime, and lies. Playing an actual comedian in the film, Hart and Snipes characters end up in a bad situation after a night out in Philadelphia goes wrong.