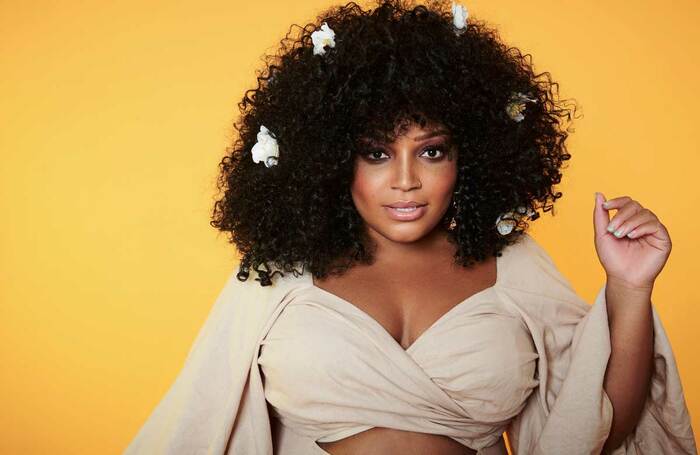 Singer and Actress Marisha Wallace sat down with The Reel Effect founder, Meah Denee, to discuss her transition from singing on cruise ships to Broadway shows and then her big hop across the sea to London. Wallace found more than her spot on stage but endless opportunities that led her to singing for the Queen of England and eventually landing a recording deal! The rise doesn’t stop there Wallace is currently making a cameo in Netflix’s Feel Good starring Eve, Lisa Kudrow, and Mae Martin season one is out now! Tune into the video and check out some timestamps below because this conversation is a gem!

00:45​ – Marisha’s childhood and how she started singing

02:45​ – The significance of being a Black woman on Broadway

13:30​ – The power of social media helped her land a record deal

19:15​ – Becoming friends with EVE and being Black women in London