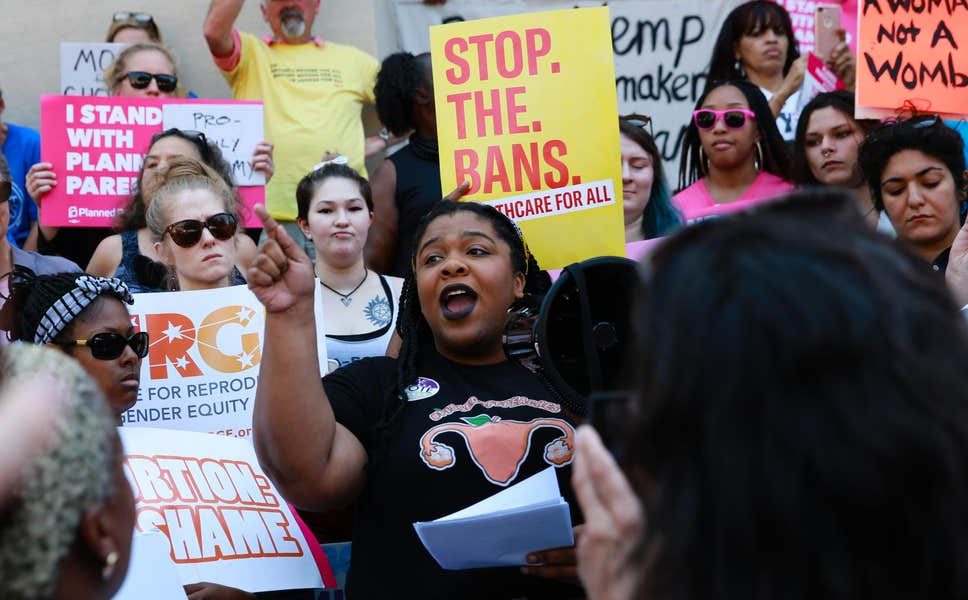 In 1973 the United States Supreme Court ruled that women had a legal right to their bodies and decisions regarding them with the passing of Roe vs. Wade. Now in 2019 within a matter of months for some states that ruling is in jeopardy.

In early May, states including Georgia, Alabama, and recently Louisiana have all passed restrictive “heart-beat” bills which deny and/or prosecute women who attempt to get abortions safely after six weeks of becoming pregnant; which is when a fetal heartbeat can be detected.

The law also has no exceptions for a child conceived from incest or by a rapist. While this is a horrible digression for our society there has been a major outpouring of support against the bills.

Within the last few years, Georgia has been a film and television production powerhouse. Last year alone Georgia produced 455 qualified film and television productions which estimated to about $2.7 billion rushing into the state. With this new law instated several companies including Killer Films (Carol, Far From Heaven) David Simon of Blown Deadline Productions (The Wire, Treme), and Duplass Brother Productions (The Skeleton Twins, Safely Not Guaranteed) have all threatened to halt or terminate productions of their individual projects filmed in-state. Mark Duplass, Christine Vachon, and David Simon have all spoken out on the unconstitutional nature of this law while also saying until something is done Georgia is no longer an option for their business.

Vachon tweeted, “Killer Films will no longer consider Georgia as a viable shooting location until this ridiculous law is overturned.” Followed by David Simon tweeting “I can’t ask any female member of any film production with which I am involved to marginalize themselves or compromise their inalienable authority over their own bodies. I must undertake production where the rights of all citizens remain intact. Other filmmakers will see this.”  By doing this their hoping to hit the state monetarily in hopes something can be done.

With all the obstacles women and the LGBTQ community face already, it’s hard to see a light at the end of the tunnel with our country’s current political standing; although it may not seem like it there are several allies and groups around standing with them.

Most recently, comedian and actress Tiffany Haddish canceled her Georgia show stating, “I love the state of Georgia, but I need to stand with women and until they withdraw Measure HB481, I cannot in good faith perform there.” Haddish was scheduled to perform on June 22. Other celebrities are letting their pockets speak for them. Rapper Travis Scott pledged a large donation to Planned Parenthood after an Alabama show, and recently singer Ariana Grande donated $250,000 to an Atlanta Planned Parenthood while on tour. There have also been constant protests in solidarity for women. In times such as these, we must remember to use our voices, do our parts, and utilize our privileges in any attempt to reach equality.