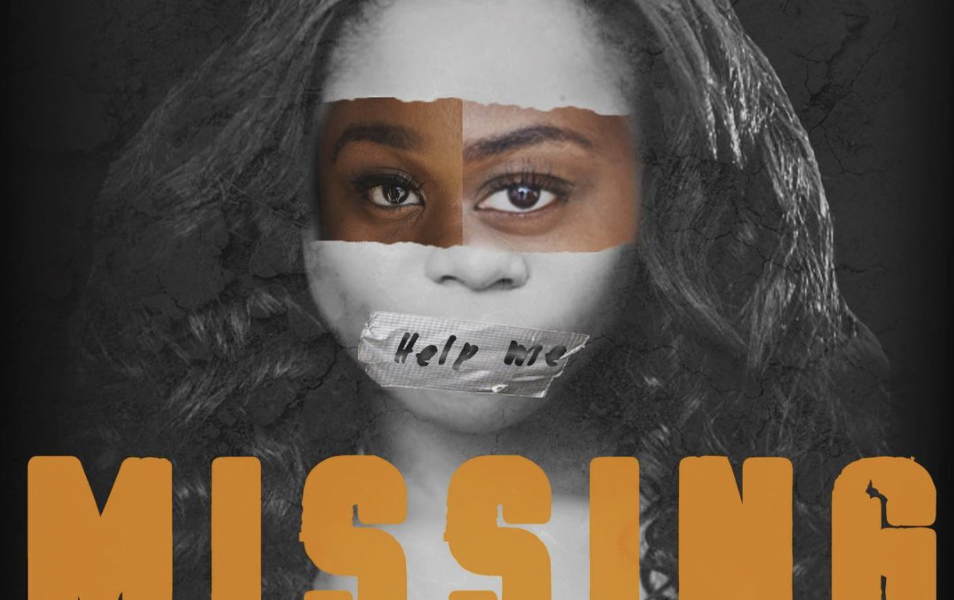 The Reel Effect is on a mission to highlight as many talented creators of color as possible and these two women have brought awareness and empathy to the uncertainties black women face on a daily basis. Missing is a short film written and directed by Sherean Jones and executive produced by Francina Smith. A collaboration that showed you the reality of our worst dreams. Read more about Missing and the creators below.

Meah Denee Barrington: What was the main message of this film?

Sherean Jones: I was moved by Francina’s idea to tell a story about human trafficking and I wanted to humanize young black girls through this film and tell their story in a way that the news often time doesn’t tell.

Francina: The numerous amount of Black women and girls that go missing in the US at a disproportionate rate and are never found, was extremely telling to me. I felt it was my duty as an artist to remember them and say their names. Black Women for years have always healed, loved, seen, and uplifted each other; when the world forgot us.

“JUST DO IT. Stop waiting on perfection to make stuff happen, the Universe and The CREATOR all conspire together to work in our favor.” Francina Smith

Meah Denee: What was the most enjoyable aspect of creating this project?

Sherean: With the exception of three males involved in the full the cast and crew was made up of all black women! Black women helped to make this vision come to life. Black women we’re skilled and capable to perform amazing task. This was made by black women for black women because of black women. The most challenging was funding. We made this film with a modest budget. I think that’s always a problem with indie filmmakers. If I had to pick a most challenging aspect that would be it.

Meah Denee: What did you learn from creating this short film?

Francina: I learned that I can create anywhere. I literally just flew out to LA with the expectation to create art. This was my first time in LA , I only knew the people who I knew (which wasn’t a lot) but everything fell into place.

The most challenging aspect is the self funding in being an independent filmmaker. We needed better lights and audio for this project and moving forward we will invest.

“My advice would be: there is no such thing as an inspiring writer or creative. If you write you’re a writer. If you create you’re a creator. These are skills we don’t have to wait for anyone to tell us we can do. We do it every time we do it. Believe in yourself and never give up!” Sherean Jones

Meah Denee: What resources or people helped you hone your skills and develop and / or complete this project?

Sherean: I live in Los Angeles so Pre-COVID I spent my days off in the WGA library reading scripts as much as possible. Black Film Space has some great classes and workshops for writers and I’ve also formed my own tribe. I’m apart of writing groups and I just never stop seeking knowledge. I recently took a class at Script Anatomy for writing. The script lab has some great resources and scripts to read.

Francina: My village, books, and degree has definitely been fundamental into my development as an artist and helped me complete this project.

Meah Denee: What’s next for you? Any upcoming projects?

Sherean: Ahh man. I’m starting film school in the fall for directing. Wish me luck ! I’m writing another short really soon. I’m writing a sketch comedy show with a friend and I’m super excited about that.

Francina: Right now, I am currently working on another film that I plan on shooting later this year. I also have Black Panties Web Series which we will be back in production fairly soon, as well.