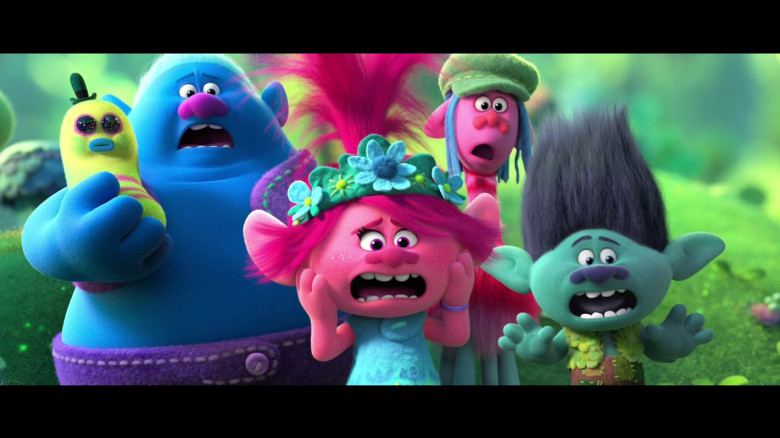 As we continue to strive into the beginnings of a new normal, COVID-19 has left lasting affects through its path. The entertainment industry has essentially come to a pause. Along with countless television shows halting production, Disney, and Lionsgate have also postponed premiers for upcoming films that were originally scheduled for summer releases. Jordan Peele’s anticipated Antebellum has moved to August, Deon Taylor’s Fatale, to October, and Chris Rock’s reboot of Saw a full year later to May 2021. However some companies have accepted this and made the decision to still release films for at home streaming in hopes for everyone to stay safe.

In late April, AMC Theatres addressed NBCUniversal CEO Jeff Shell about the at home release of Trolls World Tour. HollywoodReporter disclosed that the film received “an estimated $100 million in premium video on demand rentals in its first three weeks in North America more than enough to put the film on the road to profitability, according to the conglomerate.”

In response Shell said “As soon as theaters reopen we expect to release movies on both formats.” AMC Theaters chairman and CEO Adam Aron penned a letter explaining, “It’s disappointing to us, but Jeff’s comments as to Universal’s unilateral actions and intentions have left us with no choice. Therefore, effective immediately AMC will no longer play any Universal movies in any of our theaters in the US, Europe, or Middle East.” NBCUniversal Chairman Donna Langley replies with “Our goal in releasing Trolls World Tour on PVOD was to deliver entertainment to people who are sheltering at home, while movie theaters and other forms of outside entertainment are unavailable. Based on the enthusiastic response to the film, we believe we made the right move,”. Aron furthered his statement by adding “While Universal’s unilateral pronouncements on this issue are unpalatable to us, as has always been the case, AMC is willing to sit down with Universal to discuss different windows strategies and different economic models between your company and ours. However, in the absence of such discussions, and an acceptable conclusion thereto, our decade of incredibly successful business activity together has sadly come to an end.

As a whole, everyone is still figuring out where and how our entertainment industry fits into this new world; Netflix though has launched Netflix Party which is an innovative way to connect friends and family to watch Netflix online. Although it’s only available on Chrome Browsers on Desktop or laptop computers, all users need to do is install Netflix Party, open a video of their choice, create a party and/or join a party! There are also apps like Vemos, and Uptime for virtual movie nights and virtual video sharing. All this being said, as an audience we’ll continue to wait for progress whether at our homes or in small public viewings.