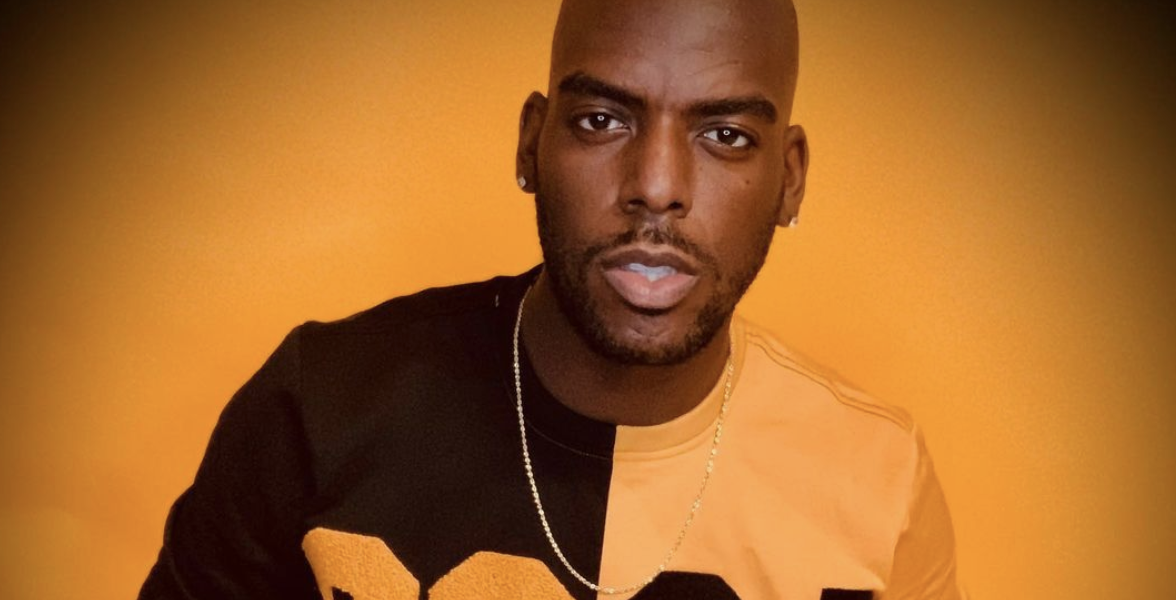 Live, work, POSE! On May 17th 2018 FX premiered the instantly iconic series Pose. Created by Ryan Murphy and Janet Mock, the series followed the lives of several transwomen living in New York during the 80s. Throughout it’s run the show touched heavily on New York Ball culture, the AIDS epidemic, and other forms of abuse the community faces. From its premiere to its recent finale, the show as well as the cast have broken barriers for the LGBTQ+ community, and more specifically the trans community. The talent and artistry has been the constant magic of the show and actress MJ Rodriguez, who plays Blanca, was recently nominated for an Emmy as the first transwoman in a leading role. To celebrate the beauty of this show’s three season run, I sat down with assistant director Larry McGee to recount his time working on the show.

Marissa Zeno: So, how did you get into directing and then into working on Pose?

MZ: Can you tell us more about making the move from Nashville?

LM: Yes, it was definitely a big thing for me, I was working at a hotel, on some 9-5 stuff, I was content; but on the weekends or every now and then an award show would come to Nashville and so I started working on award shows or I would drive down to Atlanta and work on Atlanta Housewives Reunion shows/specials. One of the directors for the Stellar Awards (a Christian Awards show) asked me why I wasn’t doing this full-time and I said ‘you know, I have bills’. He told me that ‘I hadn’t seen real bills yet, make the move now…you’re still young enough to fall 100 times and still get up.’ So, I took that and ran with it. I set a goal and was able to save that. I called a friend and said I think I want to move to New York, she asked if I needed a roommate and we moved and were living in New York.

MZ: Nice! So with filming for Pose, what did you feel was “the most emotional moment” working for the show?

LM: So yeah, a lot of those moments were watching the individuals and their experiences with everything. A lot of what we show on screen, whether we know it to be true or not are people’s true stories or real trauma they’ve lived through. The wedding scene in particular. We had, 30 transwomen in dresses which I thought was super cool, but this felt different. It was back to back moments of standby, and I would go into “fix it mode” but I realized it was nothing to be fixed, some were having joyous emotional moments, some were traumatic emotional moments. The episode was written by Janet Mock as a love letter to the community. As a transwoman herself, she understands the value of inclusion and showing the images of ‘we can get married too, we can find love too, we can have happily ever after too.’ That day was hard and long and filled with a lot of beautiful, emotional moments.

“In general, something that changed me was the aspect of living louder than you ever have before because dealing with a community that doesn’t have the luxury to hide their differences, because their differences affect their livelihood. When I saw that first hand it showed me my privilege to hide anything I chose to and that’s a privilege. Pose really showed me that and that self awareness is something I really value now.”

MZ: You touched on it a little bit, what is it like for you to work on such an iconic and revolutionary show that’s so pro-POC and pro-LGBTQ+?

LM: That was so life changing. I had already worked on some pretty successful shows that had a big following but I never felt fulfilled no matter how great they were. Something was missing. People needed Pose. People learned from Pose, it saved lives, it allowed people to feel free within their lives. People never got to see themselves in these environments, colors, or experiences before Pose came out. Now that there is, it’s like ‘wow!’. It gave people the words to articulate how they may have been feeling, the confusion, the ‘Oh! That’s what it is to live in my truth!’. It really was just a family bond too. We just really liked each other. Pose was my first experience feeling like I was getting my roses while I was alive. I walked away telling myself ‘I’ll never work on a job again that doesn’t have my growth as a priority.’ It was life changing for me.

MZ: That’s so beautiful! I love that for you and everyone else, it’s so great! So, what was it like working through a pandemic?

LM: I think it was harder for some than others. We’re around each other for 16+ hours a day, five days a week. You get comfortable and you let your guard down. So we had a COVID team who helped us keep that guard up and remind us about masks and shields. We did have a lot of precautions, we had to pause production a lot because we were very big on tracing in exposed environments and that took out a lot of people sometimes. We were one of the first shows back in New York during quarantine so we were very cautious. We planned for the mishaps and we had team members step up. Because Pose supported growth, we promoted within our departments a lot and allowed people to flourish. It slowed down production a lot, but everyone was on board.

MZ: Gotcha! So you mentioned a webseries you were working on, what are some upcoming projects you’re working on that you can talk about?

LM: Yeah as far as AD (assistant director), I’m working on Hunter season 2, it’s on Amazon Prime. I worked on season one as well in New York so that’s like family and coming soon! But yeah, the webseries is called Soul Ties, and that’s actually my directorial and showrunning debut. We’re just very proud of it! People have gravitated to the story every time we’ve shared it. It’s an amazing cast and crew and felt like we did what we needed to do. It’s about that deep love, something you can’t shake about an ex, like a connection you can’t let go. It focuses on how those can be healthy or unhealthy and how do you break those and get out or give in. We really get to touch on that so hopefully it goes far! I also just moved to LA so I’m just trying to hit the ground running and explore a new city.

MZ: I’m hooked already, I can’t wait! It sounds so great, so congratulations to you on that! So, last question—what are you watching right now? What are you binging on?

LM: I’m pissed! One of the shows I was looking forward for a season two was Lovecraft Country. I was so sad about it, but hopefully we get more. I like love stories, I like dramas! I like subscription shows, HBO, Showtime, Starz, and the Netflix of it all because they get to really tell the story in it’s entirety. I’m also binging Pose again, so I can have references to certain things.

Endings are always bittersweet but we’re so thankful to have this conversation remembering the weight and importance of this show. While the show and all the characters will definitely be missed, it’s good to see the show get the recognition it deserves with a total of 20 Emmy Award nominations throughout its three seasons. We can’t wait to see what this cast (and crew) will be up to next! To learn more about Larry McGhee follow him!