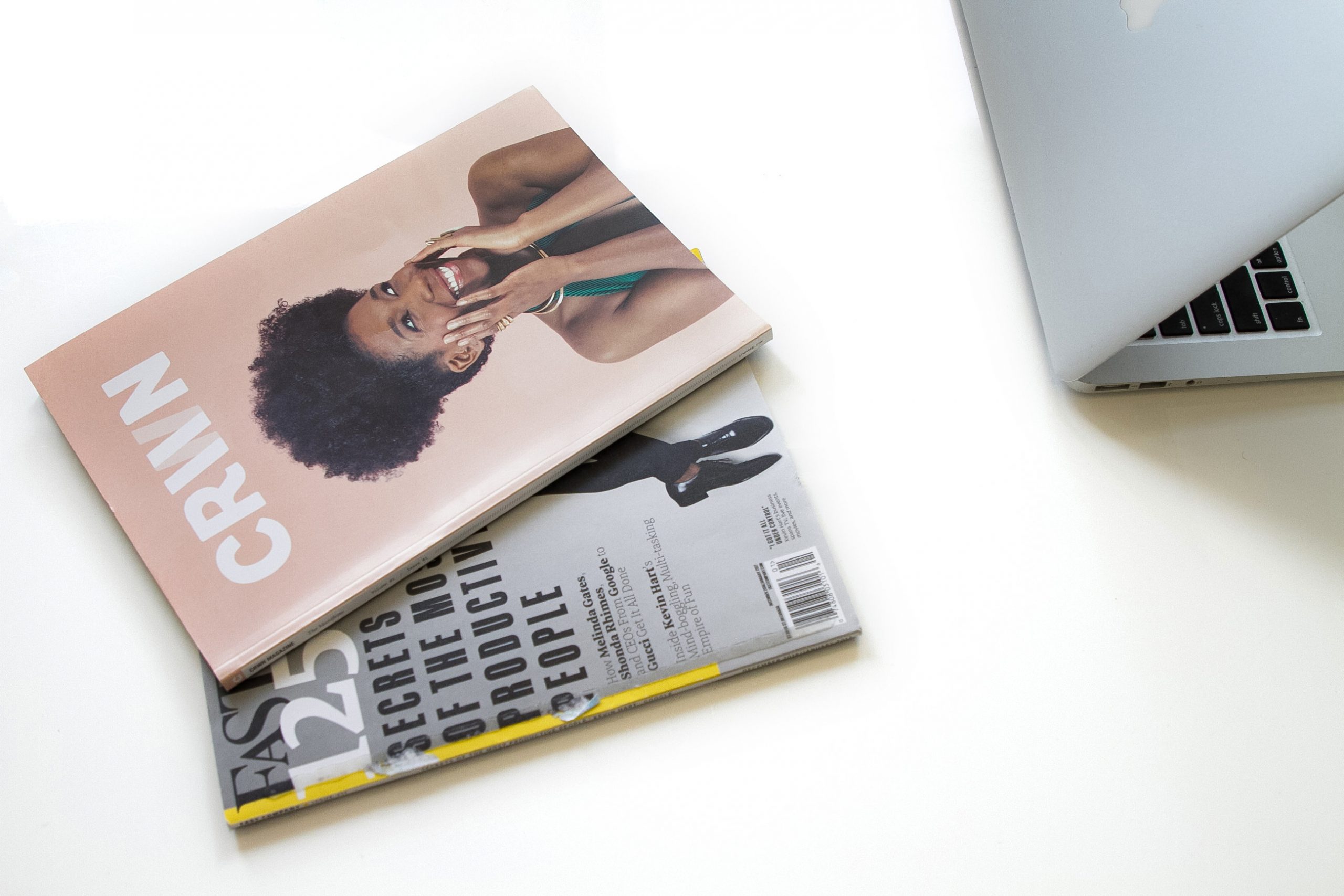 To have been young and alive in the 80s was history in the making. Back to the Future, “Living on a Prayer”, and ‘scrunchies’ are just a few staples of the time that left their mark on pop culture, but what’s more serious and more important even now two decades later is what became known as the AIDs Epidemic. With its first cases being recorded in June of 1981 (kff.org/HIVAIDS), HIV/AIDs has become a crucial topic of health conversation for the LGBTQ community that is rarely, if ever discussed in detail otherwise. Transgender men and women have been outcasted in our society and until now have not been able to tell their own stories, an example being Dallas Buyers Club (2013), where non-trans actors played as transgender.

“POSE”, co-created by Ryan Murphy and Janet Mock amongst many others, premiered in June 2018 and has poignantly done the task of addressing this disease as well as other issues plaguing the LGBTQ community (especially trans-women). The show stars MJ Rodriguez, Indya Moore, Ryan Jamaal Swain, Dominique Jackson, and last but not least Billy Porter. A performer to say the least, Porter has starred in several roles on stage and screen and has been a trailblazer in his community throughout his decorative career. Porter has starred in Kinky Boots, Dreamgirls, and Miss Saigon, as well as won a Golden Globe, a Tony, and an Emmy for his roles as Lola in Kinky Boots and Pray Tell in “POSE”. He was also named as one of Pride50’s for his philanthropic work raising money with GLSEN, an organization that works to end discrimination of the LGBTQ community.

In this particular series Billy Porter plays Pray Tell, a ballroom emcee like no other. Although his ballroom persona is as energetic as the categories themselves Pray Tell has a much more somber side, considering his on-screen battle with (spoiler alert) AIDs. Having lived in New York during this era in real life Porter said this about his acting as a gay man with AIDS to NewNowNext.com, “It was terrifying. It was relentless…When am I going to get it, not if, and when am I going to die?…But the devastation it has reeked on my psyche is not lost on me…I have PTSD. I know it.”

In the second season premiere, Pose creators touched on Hart Island, a small island in the New York area marked as a grave site for the hundreds of victims dying from HIV/AIDs during the 80s and 90s. Hart Island is also one of the largest mass graves for unclaimed/unidentified bodies in the United States. Until now this story, as well as others covered in the show has never been explained.

These stories shed light on the gay and transgender community, even though they are still heavily discriminated against. Also rewarding for the audience, whether they know this culture or not, is Pose ability to educate and entertain their viewers with compassion and respect across the board. In an interview with Vulture.com, Billy Porter had this to say, “It’s the kind of thing people have to find, because we’re not the only group of people whose stories are being told that no one has ever seen before…It’s the kind of thing you don’t care about until you see it. That’s a property our show has.”

Renewed for a third season, it’s safe to assume that these creators have no intention of slowing down this rollercoaster ride and as a devoted audience we will be anxiously awaiting its return.