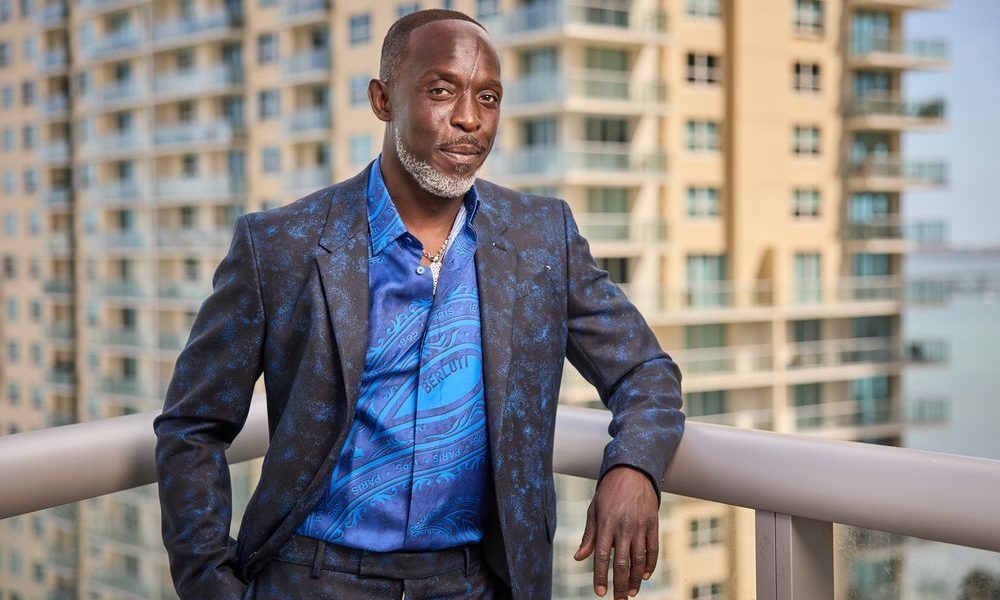 Remembering Michael K. Williams and His Most Influential Roles

Most known for his edgy, and complex acting career Michael Kenneth Williams began his journey into the entertainment industry as a dancer. Although he did have a rough start, he soon began appearing as a background dancer for Kym Sims, George Michael, and Madonna. In a bar fight on his 25th birthday, he was slashed in the face with a razor blade, leaving a scar that would become his signature. Deciding to pursue acting, he was soon discovered by Tupac for the film Bullet in 1996 jumpstarting his acting career. He continued to receive smaller roles in shows like Law & Order, and The Sopranos. Williams received another breakthrough role as Omar Little on The Wire and continued to shape his career portraying powerful characters. In a recap of his career with Vanity Fair just last year, Williams said “For me to be given the opportunity to be a storyteller and to tell narratives of people in my community…I wear that as a badge of honor and a huge responsibility and I’m grateful for the gift of art, if nothing else, just for that.”

On September 6th, 2021, Michael K. Williams was found dead in his New York home in a suspected overdose. While this comes as a shock to the entertainment industry, fans alike are all saddened by this loss. In this time of grief let us also remind ourselves of his artistry and the lives he’s impacted with these influential roles.

In his role as Leonard Pine, Michael K. Williams plays opposite Hap Collins (James Purefoy), in this series based on the novels by the same name. What stands out the most about this role is how the differences between these two characters shrinks as as they get to know each other. This series shows that external differences are just that, external. Even though Hap is a poor, white man, with a troubled past, Leonard had similar struggles and the two, however unlikely a pair, work together and form a strong bond.

Being in a league of it’s own as a predominantly Black casted sci-fi series, “Lovecraft Country” gave a look into these characters power and potential. Montrose Freeman, father of Tic, played by MKW, was a vital character within the show and displayed different strains between Black men and their sons, but also the act of confronting our own demons.

With this biopic of Ken Jones, MKW portrayed, in his own words, an American hero. In an interview with Vanity Fair, Williams said that he jumped at the opportunity for this role because through battling on the frontlines of the military, the navy, civil rights, and finally the HIV/AIDS epidemic, MKW expressed that the character “wreaks of regalness”.

Portraying Bobby McCray, father of Antron McCray, one of The Exonerated Five, MKW told Vanity Fair that this was a role he had to have because he understood the role personally. From Brooklyn himself, he knew that he could take on this character. Williams also said that Ava Duvernay (Director) and this project as a whole “renewed his vows in why he became an artist in the first place.”

At number one on our list is of course…Omar Little in “The Wire”! Although Little wasn’t a saint by any means, he was a man of his word and followed “the code”. In Vanity Fair’s interview Williams recounted the role as being a “small part to something great” and on the show in a broader sense said it was a “love letter to our nation” and “shows us where we’re broken in hopes of fixing what is wrong.”

As always, when a notable talent within the Black community passes we mourn and search for understanding; but let us also remember to celebrate the life lived and continue to share their gifts left behind and let that inspire the newcomers and generations to come.

Follow
lovecraft country Michael K. Williams The Wire When They See Us