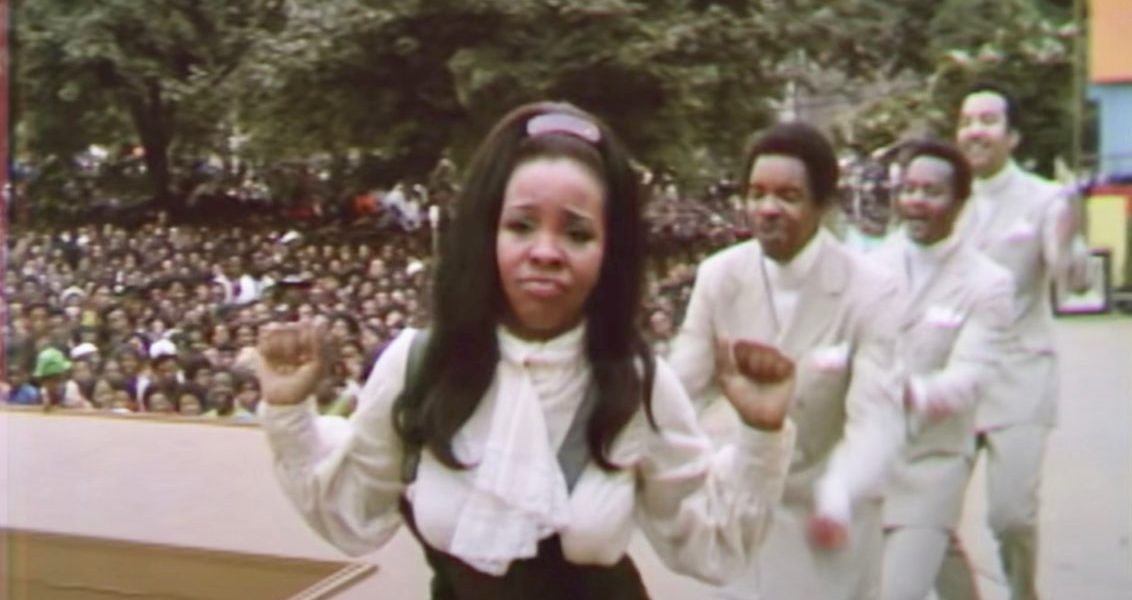 Summer of Soul Review: Looking Back at The Revolution

Since the beginning, music festivals have been the pinnacle of community and celebration; music, style, and talent across all mediums. In his directorial debut Amir “Questlove” Thomas premiered his documentary Summer of Soul. The film highlights the revolutionary beauty of the Harlem Culture Festival in 1969 at Mount Morris Park. The festival spanned over six weeks and featured trailblazing artist like B.B. King, Gladys Knight and the Pips, Nina Simone, and so many more. The festival was produced and curated by Tony Lawrence with the support of Maxwell House Coffee and Mayor John Lindsay. Unable to trust the NYPD to protect a predominantly Black audience, Lawrence enlisted the Black Panther Party for security and hosted around 300,000 people at no cost.

The documentary includes interviews with performers and attendees of the festival recounting their time there. Many spoke about how the festival as a whole was a sort of catharsis. A release of rage, passion, and freedom. While I wasn’t drawn to the film originally, seeing the crowds of people and the pure spirited performances spoke to me. From childhood into adulthood, music plays a vital role in most Black households. From gospel to R&B, music is and will always be something that unites our community in the best ways. To see this 50 year old footage proving that even then blackness was stunning and so inspiring to watch. Especially considering the political climate. It goes without saying that the 60’s and 70’s were vital turning points in American history, segregation laws and civil unrest were still heavily at play. Black American’s were also still recovering from the assassinations of Malcolm X and Dr. King. A young Jessie Jackson appeared at the festival to pay tribute to Dr. King.

Marilyn McCoo and Billy Davis Jr. even spoke of how their music was criticized for not “sounding Black” and their hesitance in performing at the festival. McCoo stated, “How do you color a sound?…We wanted people to see us and receive us, and that’s why we agreed.”

Although the festival was majorly overshadowed by Woodstock which happened the same summer, it’s so important to see it and recognize it for the value it had then and has now. The festival brought together not only Black people but other people of color, it was universal in the union of Afro-Puerta Ricans and Afro-Cubans. Many performers spoke on the relevance of how revolutionary the festival was for it’s time, especially considering the political and social climate.

In her interview Gladys Knight stated, “I knew something was happening in Harlem that day, it wasn’t about the music. We wanted progress. We wanted our people lifting us up!”

It was an era of change for Black Americans from their clothes to their hair, it really was something special to witness. Nina Simone said it best, “How can you be an artist and not reflect the time.” (Her performance also may have been my favorite!)

Overall I believe this film gracefully captures the style and artistry of pioneering Black creatives as well as the Black community. This footage also validates those who needed the reminder to see the power of Black voices and the history that was made at the festival. The film has already been well received at Sundance and received a 99% on Rotten Tomatoes. Be sure to check out Summer of Soul in theaters or streaming on Hulu! Check out the trailer below!