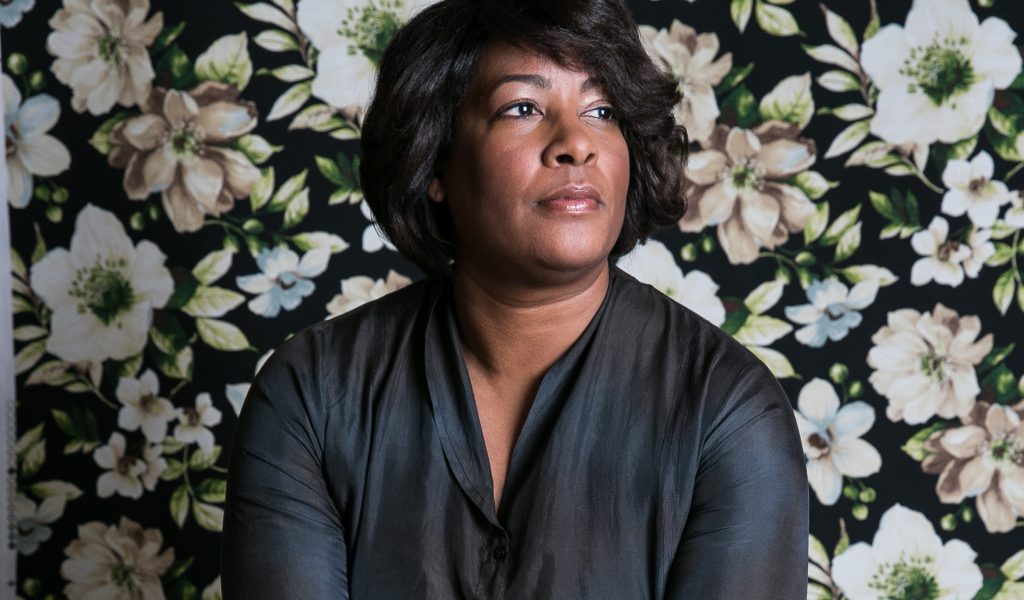 Though this year has been challenging to say the least, the year 2020 continues to deliver jaw-dropping and eye opening events. As we all continue to adjust to the changes that come our way, we should still be reminded that artistry can still survive and thrive in moments of grim and hopelessness.

On September 18th Variety Magazine hosted a “Female Filmmakers Panel” featuring both producers and directors of the Toronto International Film Festival’s (TIFF) most anticipated releases. The panel included Dawn Porter (Dir., The Way I See It), Emma Seligman (Dir., Shiva Baby), Mira Nair (Dir., A Suitable Boy), Riva Marker (Prod., Good Joe Bell), and Shivani Rawat (Prod., The Water Man) and moderated by Audrey Yap. TIFF showcases a wide range of creators within the industry and has been one of the most appealing film festivals for nearly 45 years. In celebrating their 45th year, curators have “tailored the festival to fit the moment”, displaying both physical and virtual screenings; this year is nonetheless unique in its execution. The panel, hosted by Canada Goose, specifically focused on women and their role not only at the festival but also in the industry.

Jumping right in, the ladies were asked how they felt about the festivals going partially virtual. Mira Nair said that while “meeting everyone is the glue of the festival” she was still “proud and happy” to be a part of it. Emma Seilgman who is a first time presenter, and also discovered that the festival was going to be moved only an hour after completing her film, said that it was still an “exciting, innovative, and creative way of still being able to premiere films.” Riva Marker and Shivani Rawat also said that when it comes to streaming versus traditional film premieres that it’s all about “finding the right home for ‘my child’, it’s my love, effort, and hard work”, and that it’s ‘how distributors will treat their film/project.”

Shifting the conversation into a dialogue about the industry the panelist discussed the importance of hiring not only women, but also women of color. “There’s a start, but it’s not prominent,” noted Shivani Rawat. She expressed the need for this diversity “in front of as well as behind the camera”. Riva Marker followed with “crews should look like what the world looks like.” Dawn Porter and Rawat mentioned that it is their duty to “present the world as they see the world.” They all exclaimed that that world should be both gender inclusive and in color. As gatekeepers in the film industry Porter said that they should use their power and be “selective” with their cast and crews, and that they should be supportive and give people the tools that they need. Nair also answered saying that when choosing her own crews she looks for the “unsung and unseen”. Porter also said that breaking into the industry is about “opening the door that everyone says is closed.” Rawat even asserted that women are the “first fired and last hired when working on film sets.” Riva Marker and Shivani Rawat resounded that the goal of the festival and as filmmakers is to “give a voice to the voices that don’t get heard.”

In closing these women signed off with advice in how to push forward in these ambivalent times. Marker marveled in saying that “2020 is about resisting self-doubt”, while Nair echoed to “seek courage from rejection.” Porter also acknowledged that these new circumstances has “provided opportunity and that there is time to fill with new and exciting content. These powerful panelists made their point that as creators and spectators we should always question and expect more from those surrounding us. This panel was without a doubt filled with sincerity and inspiration for women within and out of the world of filmmaking and seeing women in these places should press us all to use our voices when they are most tried to be silenced.