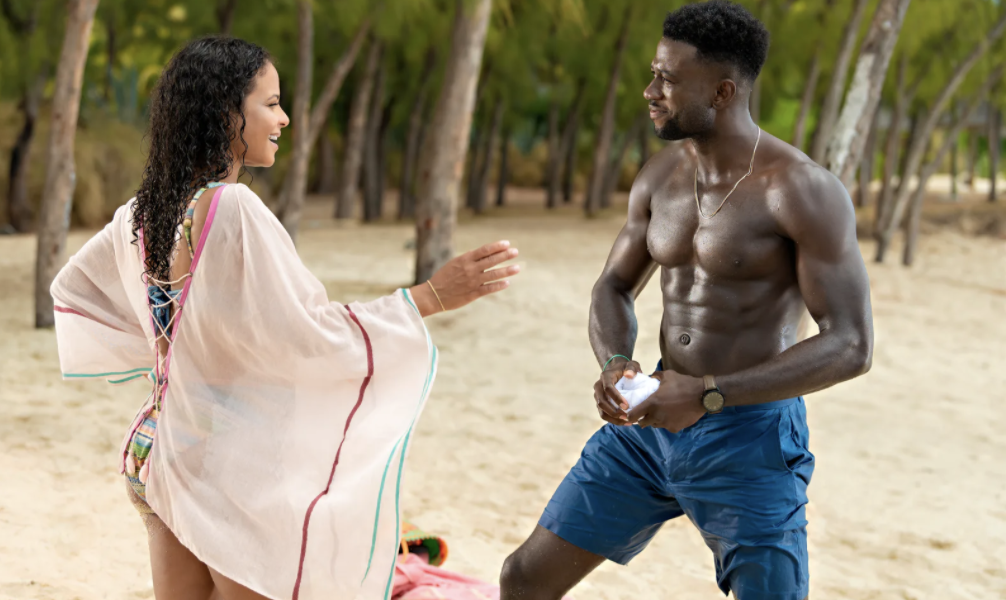 What To Watch In July? Reel Black Releases Has You Covered!

This summer Quest Love is bringing us a musical experience that has never been seen before, or as Quest Love would say the revolution could not be televised. The documentary, Summer of Soul, is a cumulation of unseen footage from the Harlem Culture Festival in 1969. Six weekends of live musical performances by the biggest, Black musicians of the time. Premiering first at Sundance Film Festival and winning both the Grand Jury Prize and Audience Award, this documentary shows more than musical performances it breaks down the evolving Black culture of the time, the black panther movement, the new kind of Black pride that was building through music, fashion, and more.

This medical thriller tells the story of an organ transplant committee that is tasked with making the hard decision of deciding which one of three patients receives a new heart. Will they be swayed by money and privilege or do they make the just decision. This film stares Julia Styles, Kelsey Grammar, and Colman Domingo and based off the trailer you might leave the theater satisfied or screaming at the screen.

The One and Only Dick Gregory – July 4 – Showtime

Starring Chris Rock and Samuel L. Jackson this horror, thriller is considered the ninth installment of the Saw franchise. Rock plays Detective Ezekiel “Zeke” Banks, who is tasked with solving several gruesome murders that are similar to past crimes but Banks finds himself actually in the middle of the killer’s game.

If you saw the first Escape Room you know exactly where the sequel picks up! This time we meet all the previous survivors of the escape room in one place, New York City. Well we think they are in New York City, the survivors include Taylor Russel as Zoey, Indya Moore as Brianna, and a several other “champions.”

One of the most anticipated movies of the year finally premieres on July 16th! A remake of the original 1996 Space Jam with Michael Jordan we are treated to Lebron James teaming up with the Tune Squad to save his son, Dom, after he becomes trapped in a digital world ran by an evil AI (artificial intelligence) played by Don Cheadle. Will James and the Tune Squad succeed?

Ailey is a documentary highlighting the astounding life of professional dancer, choreographer, activist and visionary Alvin Ailey. Directed by Jamila Wignot the film premiered at the 2021 Sundance Film Festival to great reviews, and will be distributed through NEON. The film is led by interviews from Alvin Ailey and includes original performances from some of Ailey’s most famous pieces.

Resort To Love is a summer romantic comedy with a sizzling cast starring singer Christina Milian, Sinqua Walls, and Jay Pharoah (former SNL cast member). The film was produced by Alicia Keys and directed by Steven Tsuchida and takes place on an island resort in East Africa. The beautiful island feels magical until Milian’s character Erica who is the resort singer runs into her ex boyfriend Jason (Jay Pharoah) and his fiance! Even worse she is booked to sing at their wedding but soon struggles with hiding her connection to Jason and not falling back in love with him.

King Arthur’s nephew, Sir Gawain played by Dev Patel sets out on an epic, life threatening adventure to confront the Green Knight, a mysterious giant. From director David Lowery, The Green Knight set Sir Gawain on a journey battling against ghosts, giants, and thieves, but also a fight to prove himself to his family and kingdom.

What Should I Watch In October? Reel Black Releases Is Here!